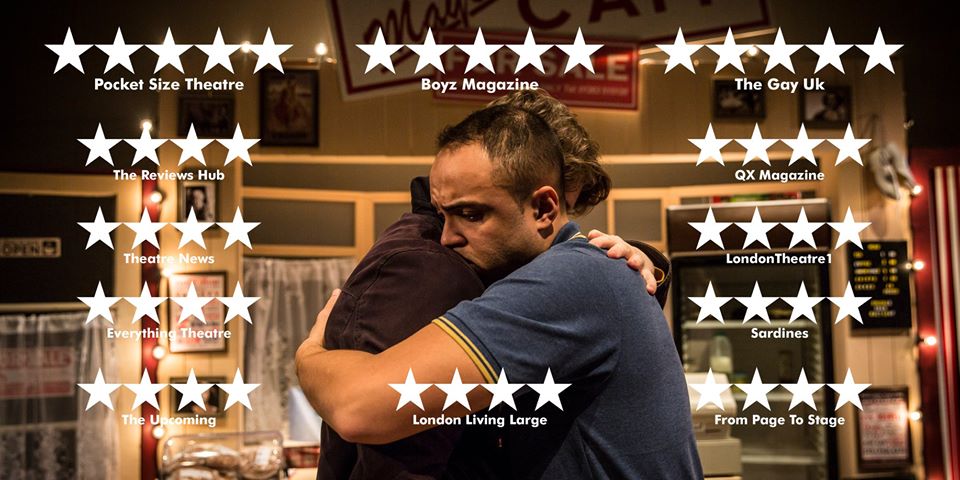 "The success of Robin Good lies in its uniquely queer perspective. It’s clear that non-LGBT+ writers would have likely not been able to strike the balance between the silly, sometimes crude humour of the panto and the raw political conflicts the show clearly wanted us to think about. Ultimately, it felt that everyone had left the show with something on their mind, something to think about other than just the jokes. I would call that a tremendous success on the writer’s part" Norwich Radical

"A 90 minute romp of wry non-stop gags from the acerbic pen of James McDermott, Robin Good becomes a delightful, if slightly tongue-in-cheek, view of the modern world as viewed from the perspective of us Norfolk Wokels... poking fun at our parochiality, our poor public transport links and our patchy mobile phone reception" Outline Magazine

"A clever storyline by James McDermott, great songs and a talented cast of just four who work their socks off... There are plenty of local gags and lots of favourite panto fun. It certainly makes you think about how society has and is changing and yes, our traditional cultural outlets need to reflect this. It’s panto - but possibly not as you know it!" Lynn News

"Catch it if you can. So moving, funny, truthful and compelling. Beautifully performed by a wonderful cast of four superb actors" Stephen Fry

"Must see if you like anything that is simply truthful and real. No flashiness, just life. I love that stuff and don't think there's enough of it about" Ella Bruccoleri, Call The Midwife

"Wonderful. Do not miss" Miriam Margoyles

★★★★★ "One of the best pieces of new writing I have seen in the last few years. Although it sensitively focuses on LGBT themes it resonates with us all in thinking about our human relationships and how we share our innermost feelings and recognise when to move on" Pocket Size Theatre

★★★★★ "A very amusing look at the need to be loved on all levels - straight, gay and lesbian - whilst trying to conform to society; and that friendship is imperative as a means for survival. Well worth a watch; a splendid ensemble piece" Boyz Magazine

★★★★​ "A cosy kind-hearted portrait of small town adolescent angst. Time and Tide will resonate with anyone who’s experienced the tribulations and frustrations of being a young person (queer or otherwise) in a small town. It’s a sweet, well-meaning and instantly likeable play, perfect for blowing away the winter blues" QX Magazine

★★★★ "It’s always good to see a new talent emerging and in James McDermott that is clearly and pleasingly what we have. McDermott has a clear understanding of the everyday lives, concerns and speech rhythms of people living and working in a town that is slowly closing in and simultaneously closing down. Heartfelt and, at times, heart rending as it examines the hidden lives of four inhabitants of a British seaside town towards the end of the summer season" Sardines Magazine

★★★★​ "Time and Tide is a heart-warming story with bags of charm. With a great script full of laughs, well-rounded characters and brilliant acting, it’s certainly worth a watch. As Bernard Matthews would say, it’s bootiful" From Page To Stage

★★★★ "McDermott writes sensitively about the conflicts between moving on to pastures new and staying at home with familiar surroundings. In part, the play is an homage to a dying part of England, one that is being swept away by a tide of globalisation, but it finds parallels on a more intimate level by delving into its characters’ torn affections as they face up to personal change... Touching, truthful, funny and well worth spending time on" The Reviews Hub

★★★★ "This is a humorous and moving portrayal of trapped lives, and the battle between stability and craving a better future. It is peppered with brilliant one liners and moments of poetic excellence" Theatre News

​★★★★​ "A poignant story representing the crumbling of England’s seaside towns, where big chain stores are swallowing up the smaller, independent, but more community-based shops. A delightful play... Catch it if you can" The Morning Star

★★★★ "Full of fun but suffused with sadness, Time and Tide effectively and affectionately summons the spirit of Cromer: there’s life in the old town yet. A warm hearted tale of seaside love and ambitions" Everything Theatre

★★★★ "Touching comic drama examining the lives of a Norfolk community struggling with change. Very funny play with just the right touches of pathos when required" LondonTheatre1

★★★★ "Time and Tide captures these sleepy small-town characters and shows us their hopes, realities and dreams. A small, detailed and touching play, it astutely balances its humour with moments of tension and quiet revelation" Unrestricted Theatre

★★★★ "This solo performance is electrifying… a charming, witty and engaging piece of theatre that will amuse and arrest it’s audiences” Scatter Of Opinion 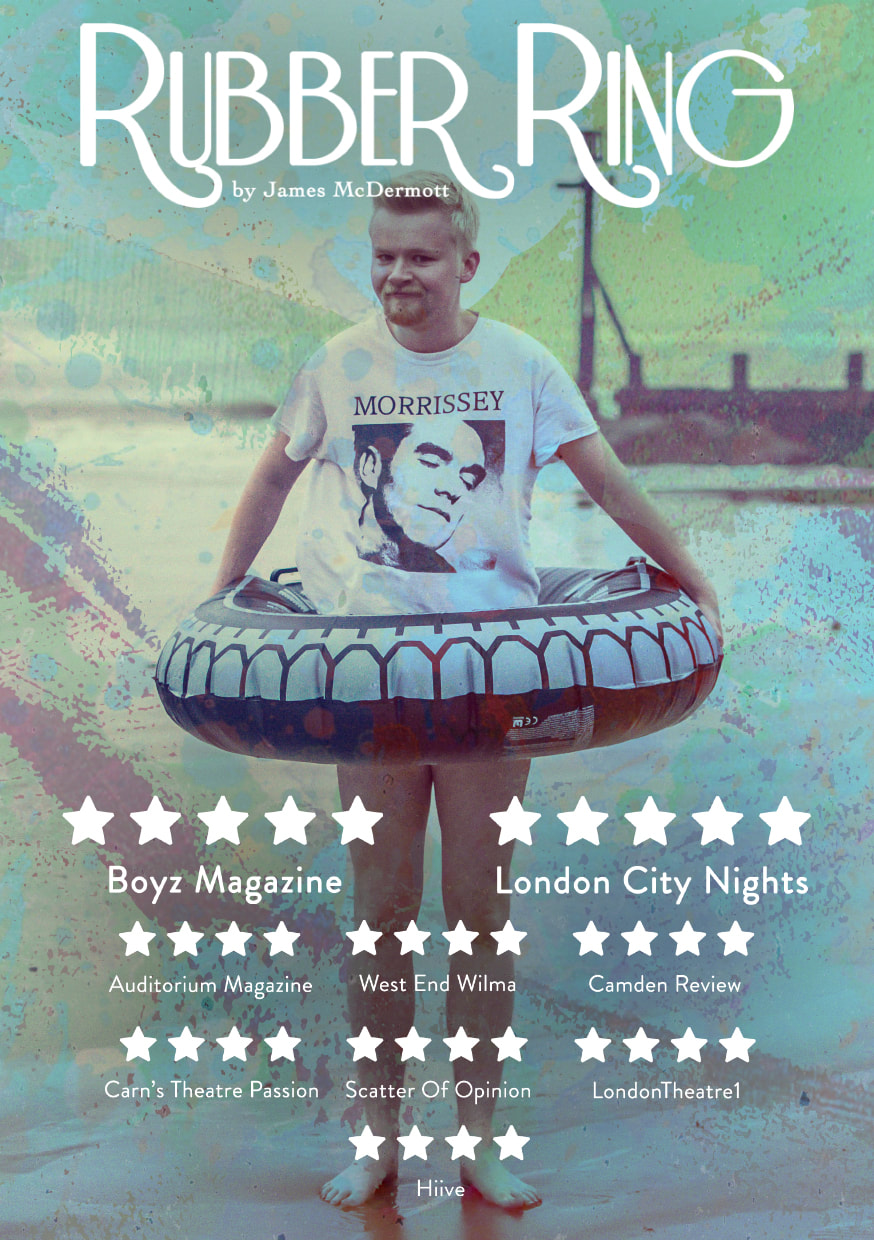